Well, I’m not back today with a new DIY but the good news is that it is coming along.  Just some fine tuning to do! 🙂  I do have a chair makeover to share today as well as a review!

A few months ago as I was reading over at Decorating Delirium I was enlightened by the news that the Americana brand had come out with their version of chalk paint and that it was available at the ever so convenient Home Depot (I have also seen at Michael’s). 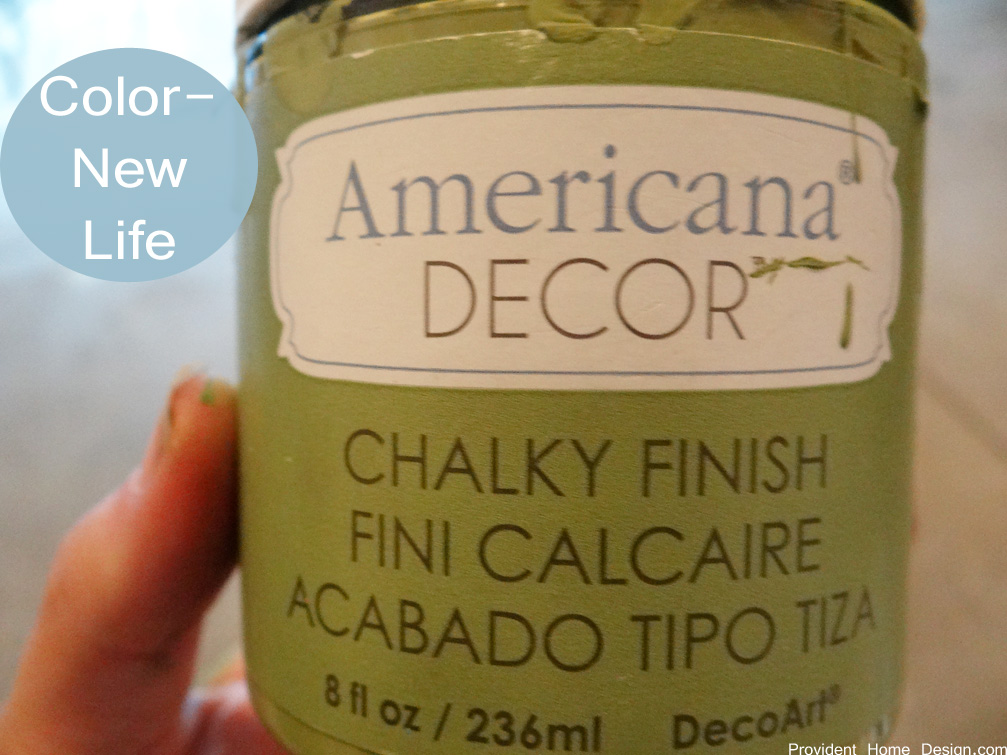 If you are unfamiliar with chalk paint it is a type of paint that has become quite popular in the DIY world for painting furniture and cabinetry.  One feature people love about it is that it requires NO sanding or priming.  You can just start painting.

Well, I have to be frank (not Sally), I had never tried chalk paint until last night!  Most chalk paint (such as Annie Sloan chalk paint) seemed to be expensive and since it could only be bought in extremely selective locations or online I just never bothered.

I had heard many people rave about it but I was plenty happy with the process and results of using normal paints and the price and inconvenience of purchasing it was just too unattractive.

So when I heard that Americana was now selling chalk paint for much less and in nearby stores my interest was perked.  I asked my friend, Cindy (who actually has a side job painting furniture for people) if she had heard of the news.  She hadn’t but quickly went to Home Depot to try it.  Unfortunately, Home Depot didn’t have many of the colors she wanted in stock.  However, she was able to order them and were shipped to the store for free.

She has been very happy with the paints and she ordered so many that she let me have one of the paints she had left over so I could try it (super sweet of her).

I have had the chair below hanging out in my garage for the past couple of years.  It came to me free (in a set of 6) from a woman at church who was moving and needed to get rid of them.  I had just moved into our house and was needing more chairs for my dining room table.  I only ended up needing 5 which I painted white. 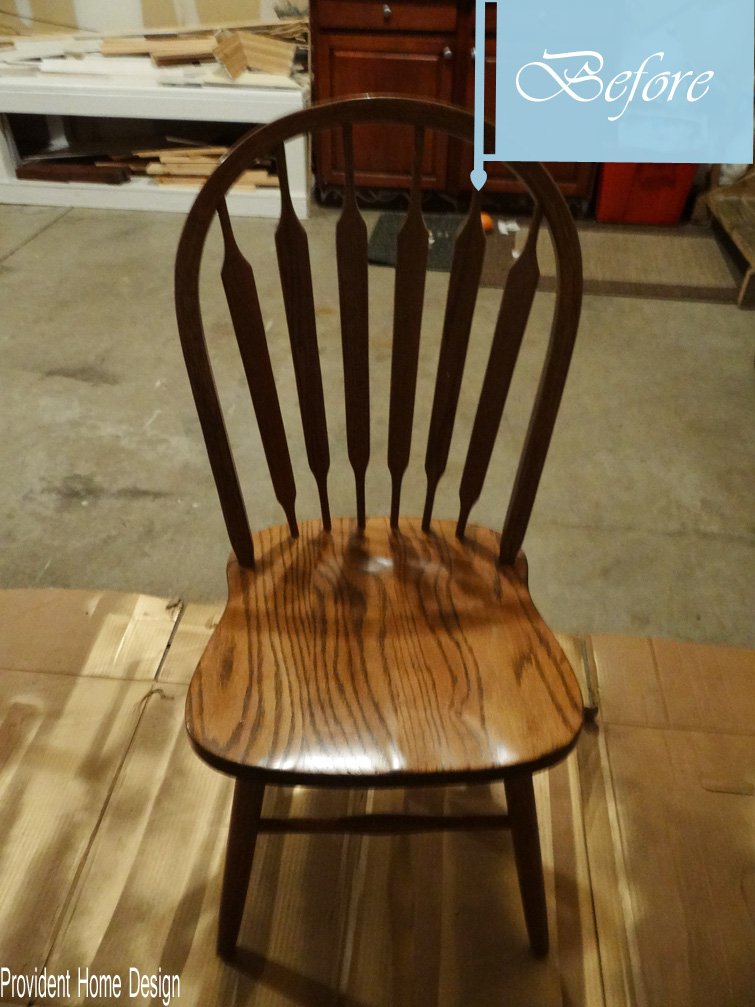 I hung on to the extra chair just in case and I’m glad I did because I’ve finally made time to confront an awkward corner in my upstairs hallway and I’ve realized the corner is calling for a chair. 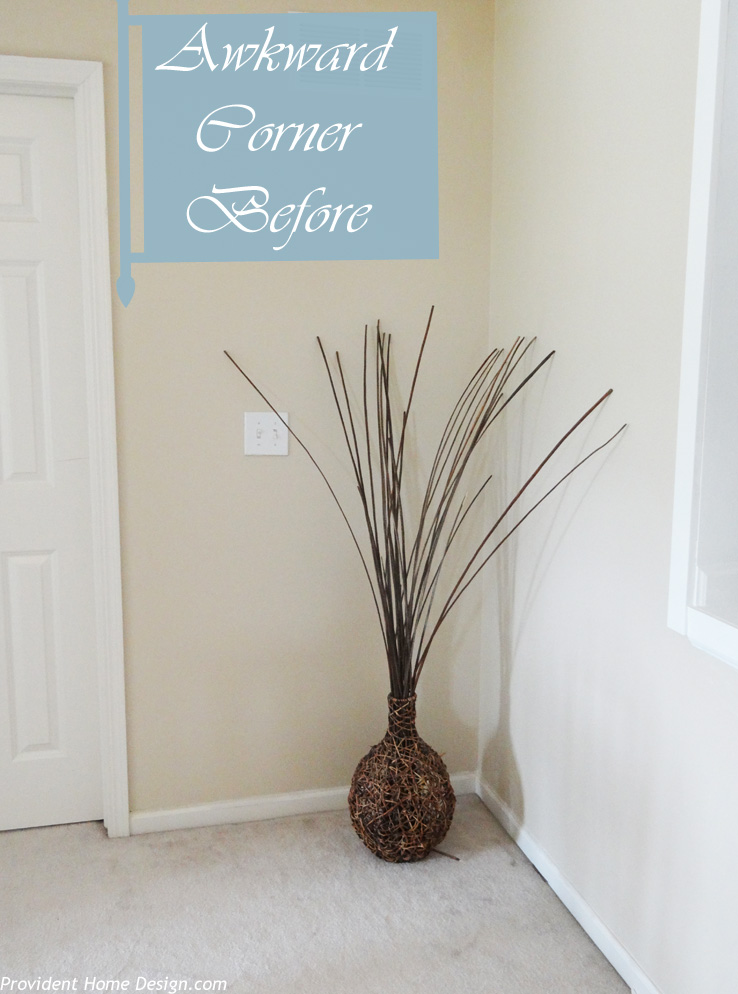 I used 56 cent foam brush to paint the chair and I was in a very lazy mood so I just slapped on the paint focusing on coverage rather than perfection.  My goal was to get’er done as fast as I could.  So basically my kids (all 8 yrs. old and under) probably could have done about the same paint job as I did.  Here are the results in below. 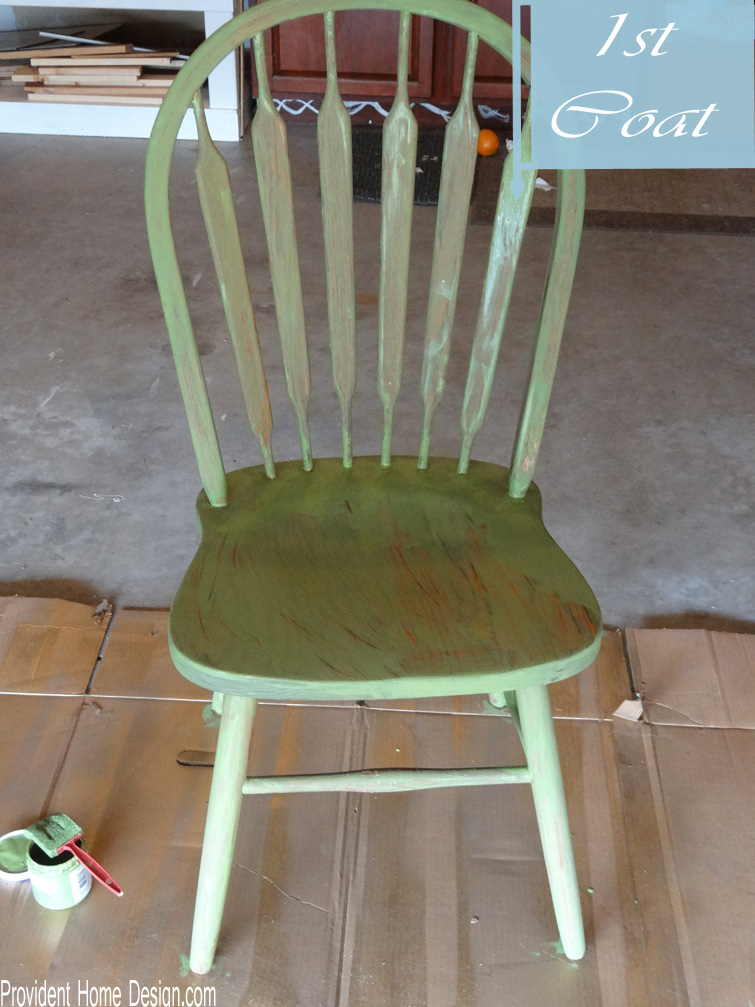 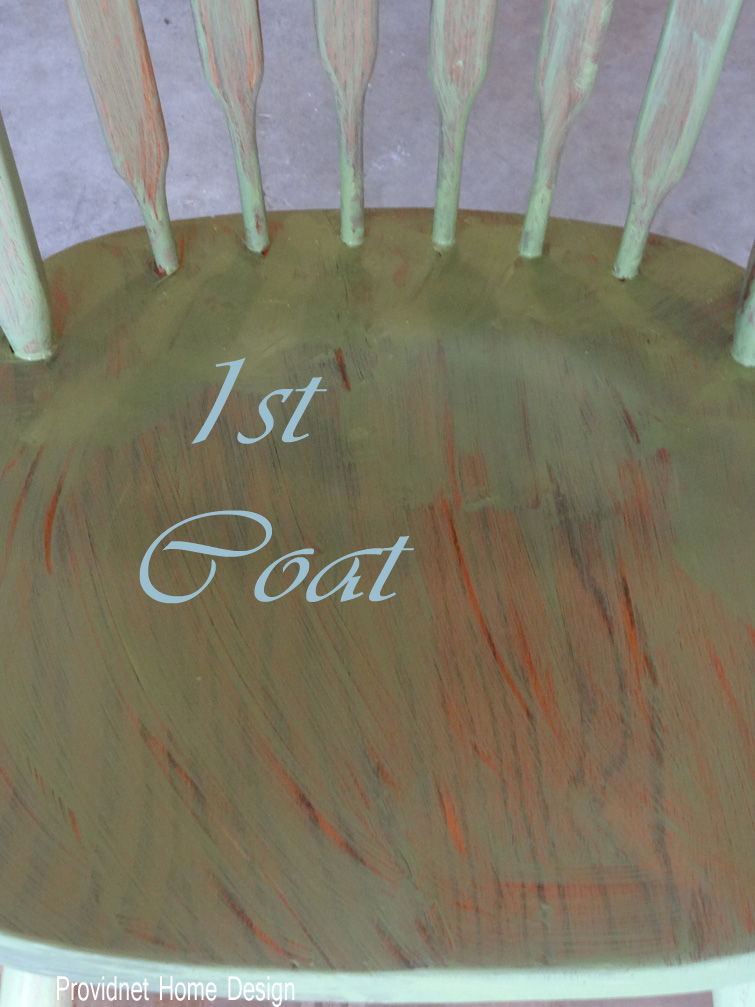 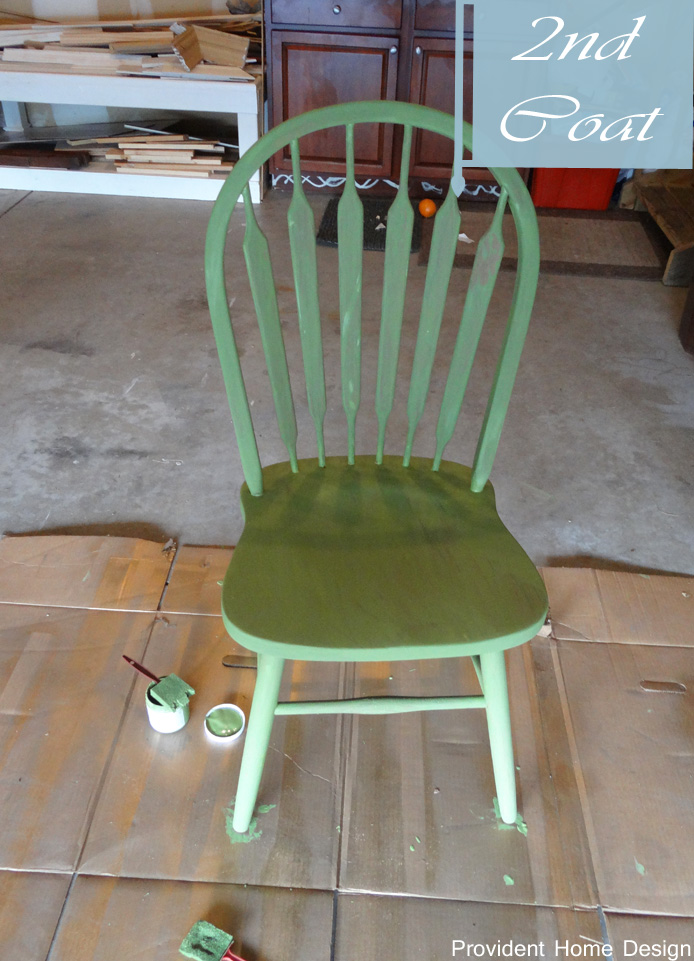 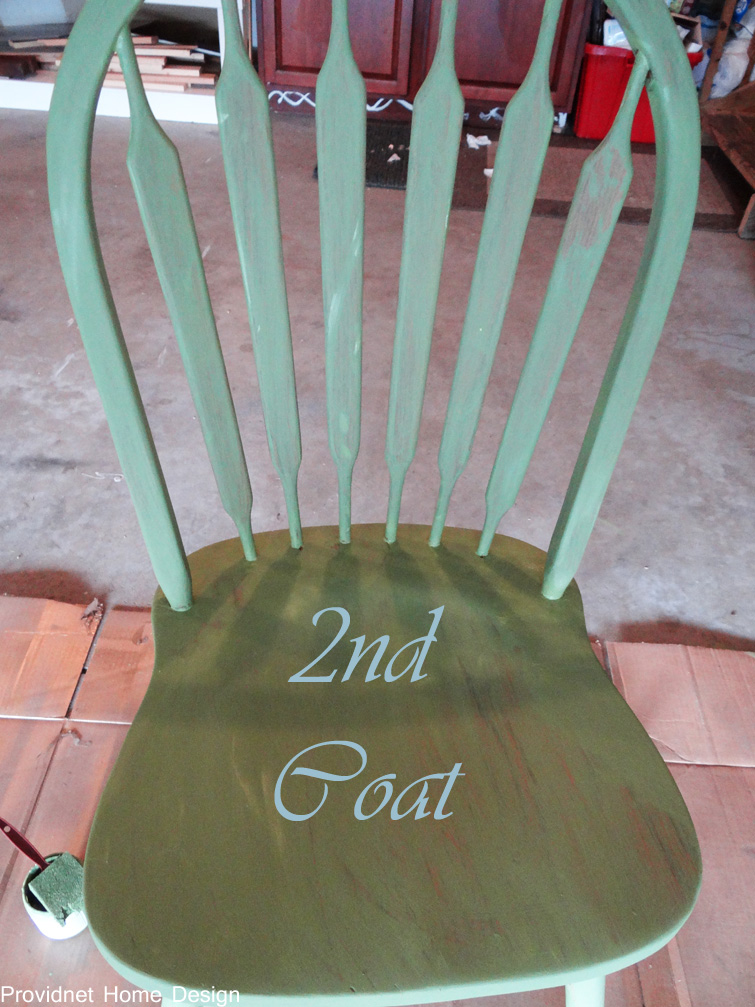 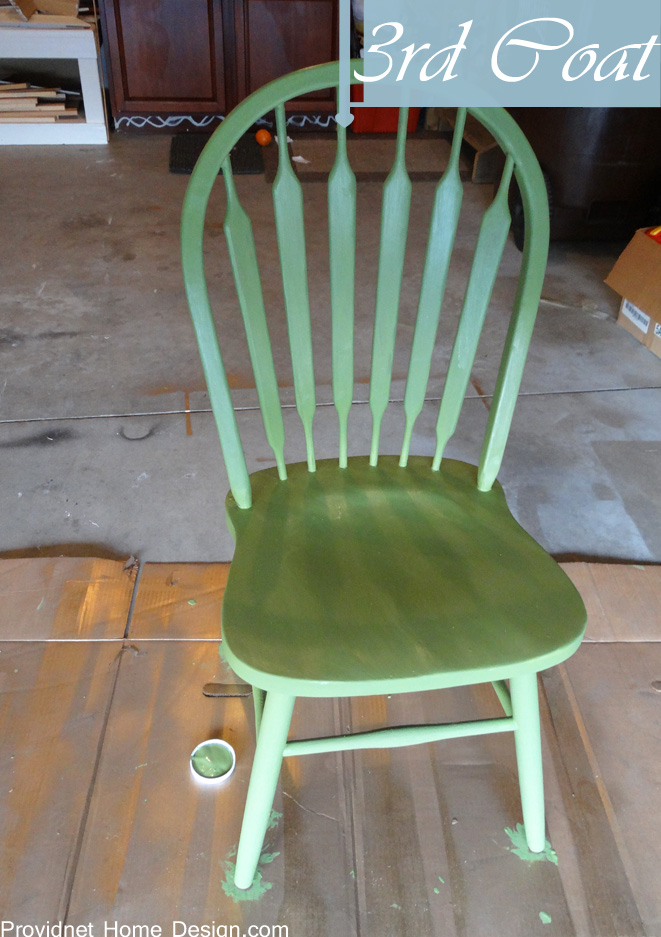 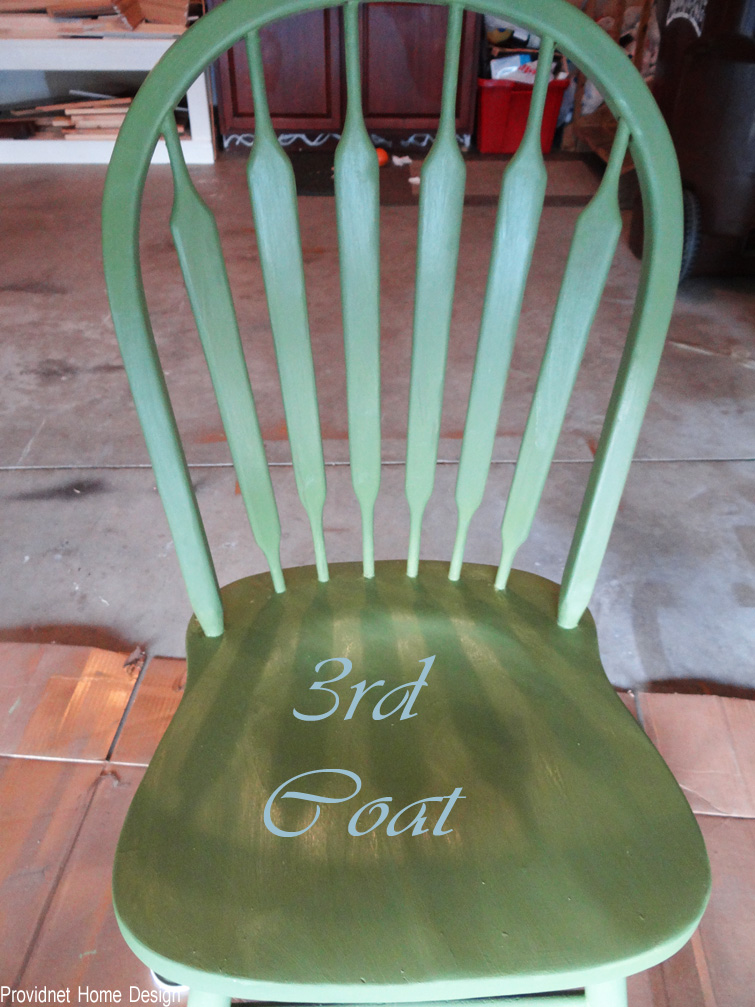 After the third coat I decided it was covered enough for me.  Many people use chalk paint waxes to protect and further beautify their work.  At this point I did not have any on hand so I just used my normal finishing coat which is the spray enamel below. 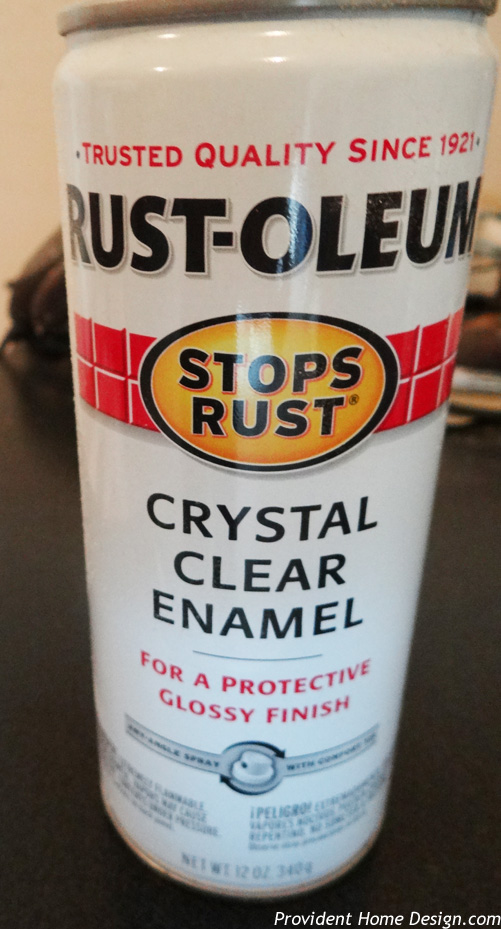 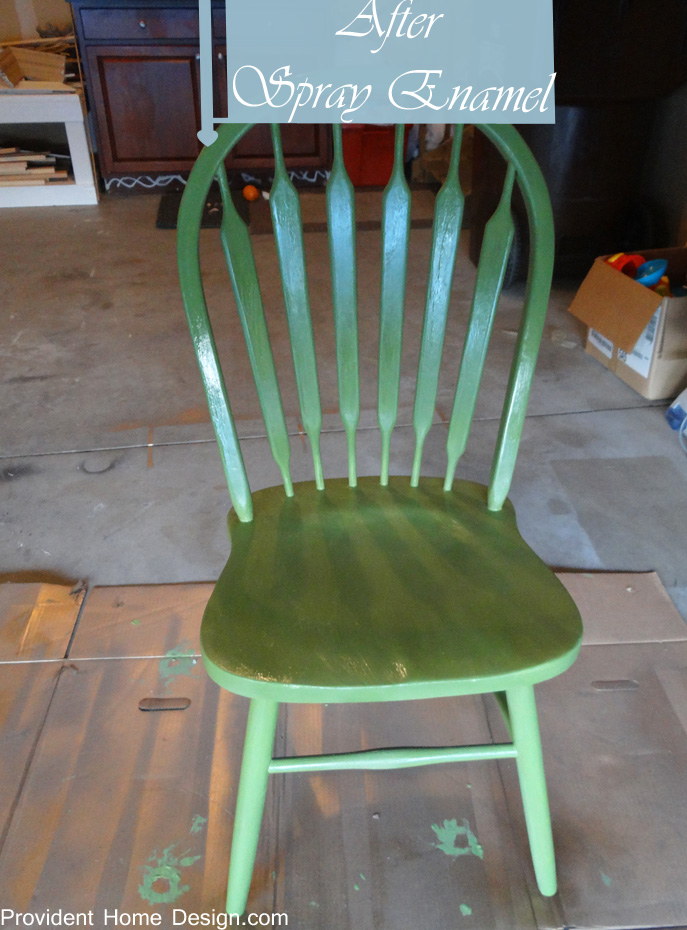 And Here is the After 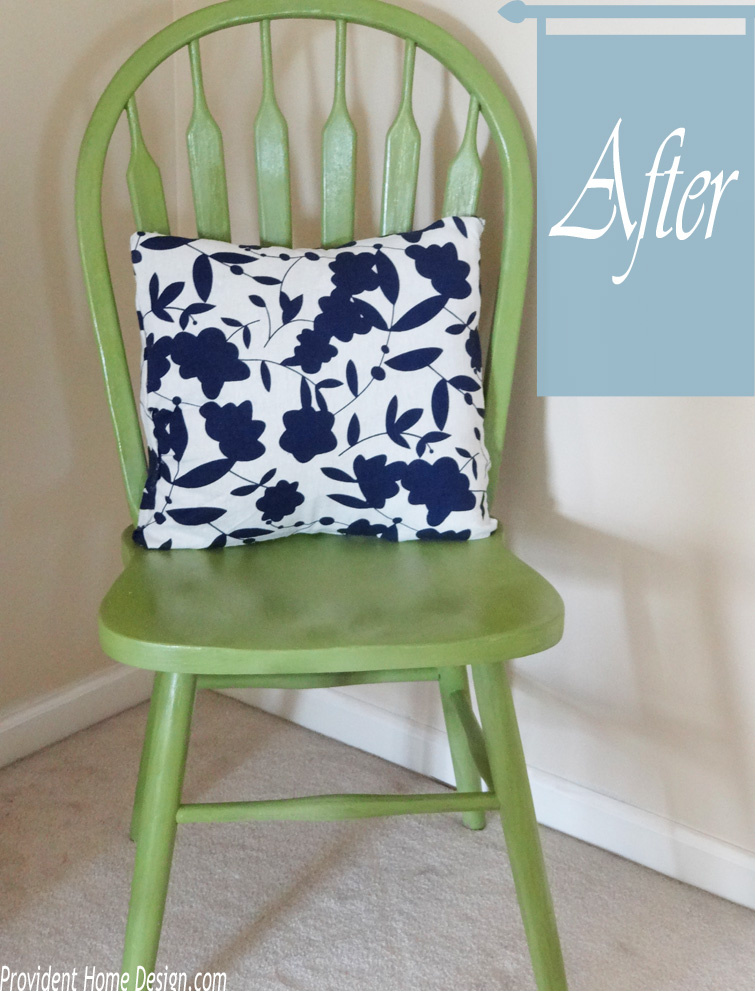 So what is my review?

-For the lack of effort I put into it I am impressed there aren’t many(if any) noticeable brush strokes.

– It seems like if I would have used regular paint then a primer and 2 coats would have been sufficient meaning the same amount of total coats to apply.

-It was nice not to have to have a primer and extra paint brushes though.

-An 8oz container cost around $8-$9 (I used half the container) so it would have cost about $4 to paint the chair.

-The cost is more than latex but still reasonable I think.

-I do love how it looks and was overall happy with the product. 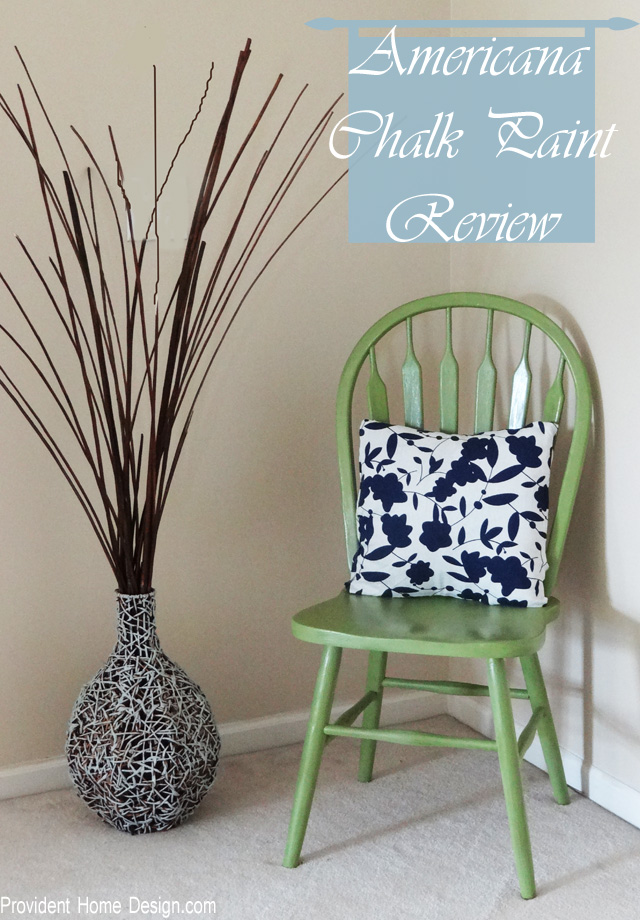 Has anyone else tried the Americana brand of chalk paint?